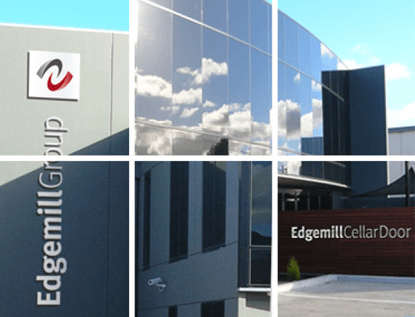 Our story began way back in 1961 when Steve and Roula Stavrakoulis emigrated from Greece with little more than a handful of broken English and a few pounds to their name. From the moment Steve stepped foot in Australia, he was consumed by the great Australian dream of owning a home and running his own business.

In 1971, that dream materialised into a humble milk bar in the Victorian suburb of Tottenham – a small venture, but his nonetheless. With his 5-year-old daughter, Penny, nipping at his heels and a new business to run, Steve convinced Roula to leave her sewing job so she could assist him in what had suddenly become a true family affair.

One year later, in February 1972, Steve and Roula were blessed with the birth of their son, Alex – the future of the family business was looking brighter by the day. Despite the demands of two young children, Steve pushed on with his great Australian dream, adding take away food and a Tattslotto agency to his operations.

In 1980, Steve had negotiated business agreements with 19 local industrial companies for food delivery. With the business bursting at the seams, Steve purchased an adjacent property in 1985, transforming it into a mini-mart, newsagency, post office and the drive-in bottleshop known as Tottenham Cellars.

As the business matured, so did Steve’s children – Penny had become a fine assistant to her father and Alex was starting to take notice. By 1987, it was clear that a 15-year-old Alex shared the same dreams as his father – the apprenticeship had begun. And his rise in the liquor industry was swift…

In 1989, Alex took the reigns at Tottenham Cellars and quickly built a reputation for his traditional customer service and astute knowledge of the liquor industry. By 1996, Alex had created the wholesale wine and spirit business, Alexander’s Wine and Spirits – a venture that, like his father, started in a single room, but grew to flourish in its own right.

With the business growing faster than expected, Alex moved his operations to a larger site and went into partnership with George Arapidis where, together, they created a manufacturing and bottling arm – AGDA Distilleries had arrived, and so had Alex’s dream of running a business that his father would be proud of.

Today, that very business is known as the Edgemill Group – a global multi-beverage wholesaler, retailer and distributor, with a proud family history. 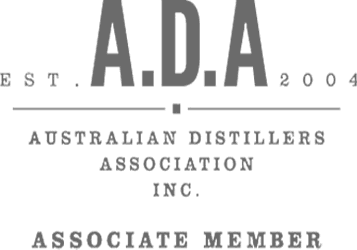